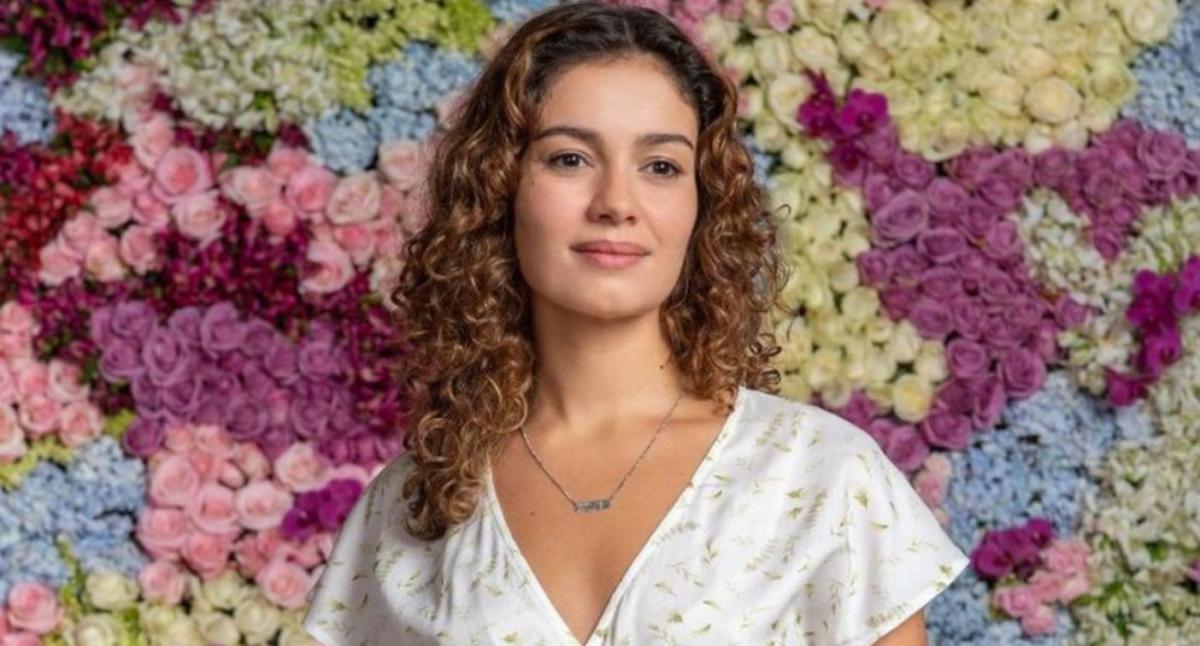 The new film by the famous filmmaker David Fincher“The Killer”, had its premiere date released this Wednesday (18) by Netflix and confirmed the German-Brazilian actress sophie charlotte in the project list.

“The Killer” is based on the graphic novel series of the same name by Alexis Nolent and revolves around a ruthless killer having to face who hired him and himself in the midst of an international manhunt. However, for him, it’s nothing personal.

According to information from the streaming platform, the film will star Michael Fassbender (“X-Men: First Class”). Sophie Charlotte, who recently played Maíra Cruz in the telenovela “Todas as Flores”, will star opposite Charles Parnell (“Top Gun: Maverick”), Arliss Howard (“The Lost World: Jurassic Park”) and Tilda Swinton (“We Need to Talk About Kevin”).

The screenplay for the adaptation will be by Andrew Kevin Walker. “The Killer” premieres on November 10 on the streaming platform. Check out the official announcement below:

“The Killer” will not be Sophie Charlotte’s first international project. In 2021, the actress starred in the miniseries “Passaporte para Libertadade”, co-produced by TV Globo, Sony Pictures and Floresta, recorded entirely in English.

The eight-episode plot follows the trajectory of a Brazilian woman who entered world history for saving Jews from Nazism.

Previous WhatsApp tricks you SHOULD use; are amazing!
Next “I can’t believe they did that…”; Flamengo cancels last minute deal and Red-Blacks revolt with Landim 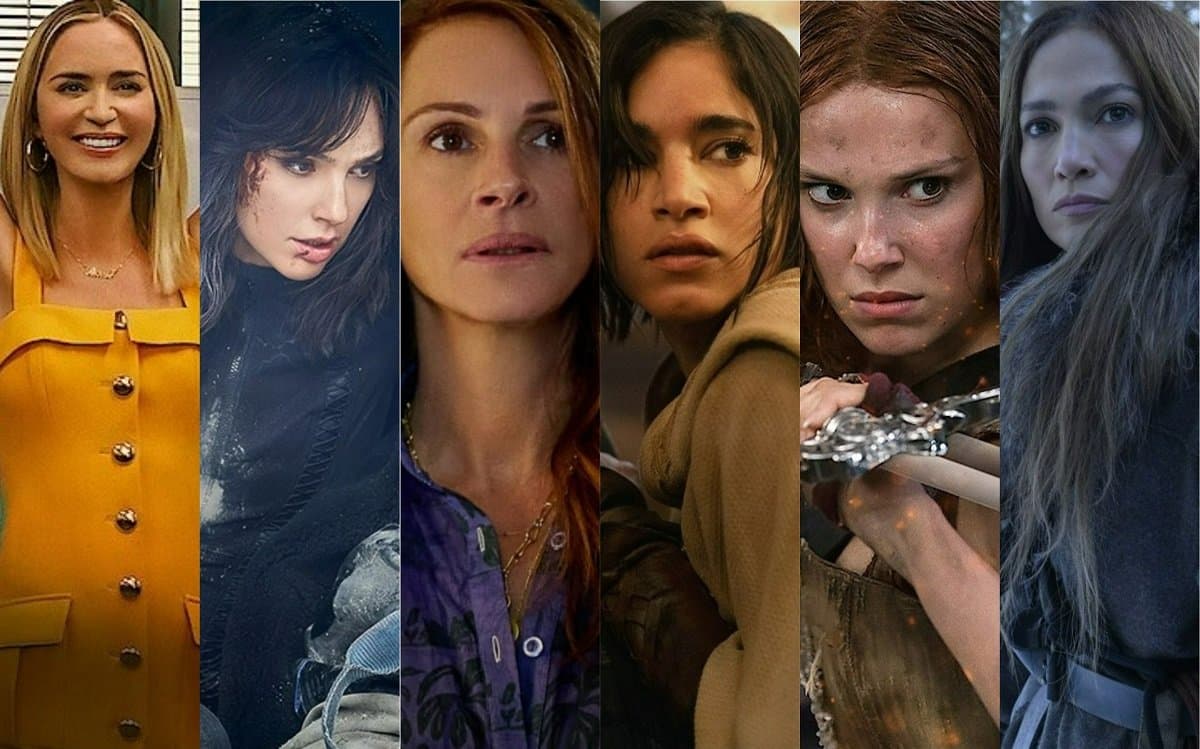