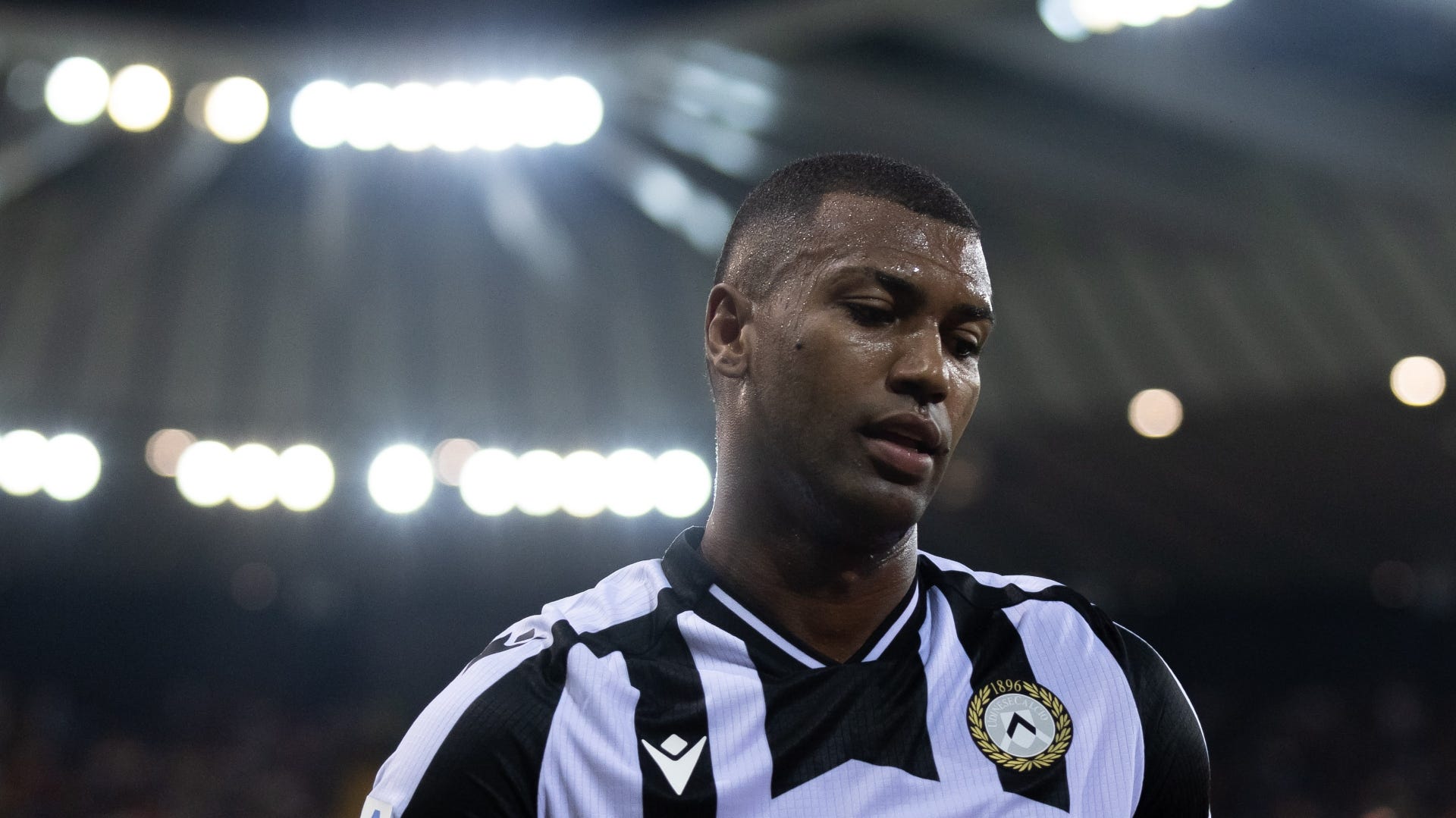 The 27-year-old midfielder becomes an option for the São Paulo club in the football market, but the deal is considered too expensive

After giving up Matheus Henrique, from Sassuolo, and Jean Lucas, from Monaco, Palmeiras made an appointment for midfielder Walace, from Udinese, in the ball market, as I learned GOAL. Paulistas understand that the player is very expensive and are only willing to make an investment in case of reduction in values.

The 27-year-old player is seen as the ideal name to replace the departure of Danilo, sold to Nottingham Forest, from England, for £18 million (R$ 114 million or €20.4 million). At the Football Academy, they believe that the athlete has the same characteristics as the 21-year-old midfielder.

Palmeiras is cautious when dealing with Wallace’s situation, because it understands that the player is valued in Italian football. The defensive midfielder was in the starting line-up in 19 of the 21 games played by Udinese this season – he was only out of the Coppa Italia commitments.

The main obstacle in the search for Wallace is the appreciation of the athlete. In July last year, Flamengo tried to sign the player and offered €8 million (R$43 million at the time) to the Italian club. The situation did not progress at the time.

Palmeiras does not intend to offer even close to the value suggested by Flamengo. Therefore, understand that the situation is quite difficult. Today, the club maps the ball market looking for a defensive midfielder and studies other possibilities besides Wallace.

Recently, the board cooled the conversations for Matheus Henrique, who could leave Sassuolo for €6 million (R$ 33.5 million) or even less, and for Jean Lucas, who would only leave Monaco for €6.5 million (R$ 36.4 million) in cash on the ball market.