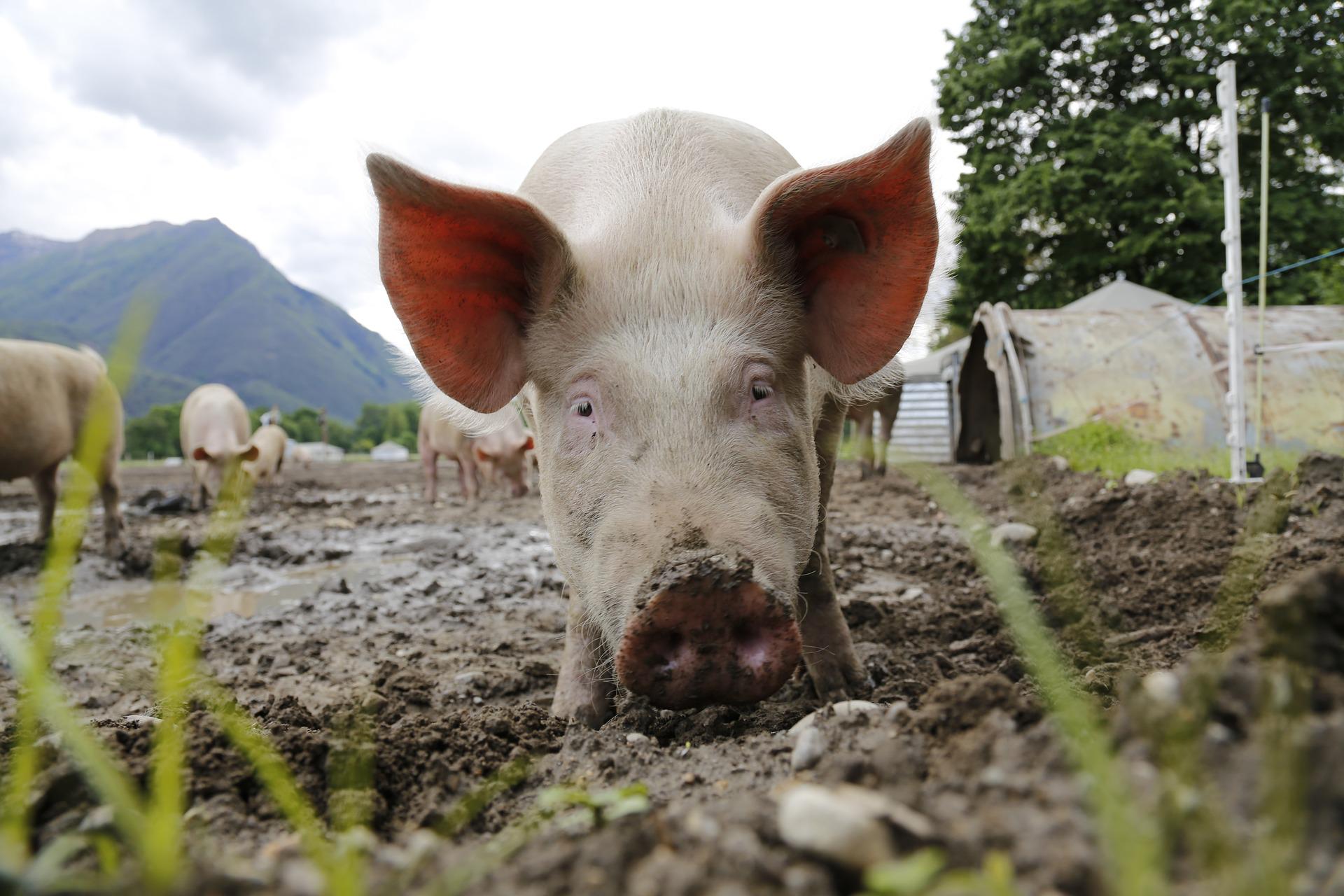 One pig that was going to be slaughtered killed a butcher in Hong Kong, China. The case took place last Friday (20).

Second information published by CNNthe 61-year-old butcher had given an electric shock to render the animal unconscious.

However, the pig woke up moments before being hit by a sharp blade.

A colleague found the man lying on the ground, with a wound in his foot and a 40 cm long meat cleaver in his hand. The butcher was rescued and taken to the hospital, but he couldn’t resist and died.

Although authorities have confirmed that the man was attacked by the pig when he was about to kill it, investigations have yet to determine the official cause of the butcher’s death.

“We will complete the investigation as soon as possible to identify the cause of the accident, establish responsibility for those responsible and recommend improvement measures. We will take the measures provided by law if there is any violation of labor safety legislation,” said a spokesman for the Hong Kong Department of Labor.