Rodrigo Caio hadn’t played since July. More than 150 days away from the fields. Only 12 matches for Flamengo in 2022.

He returned in the 1-1 tie with Bangu, at Raulino de Oliveira, accompanying the kids. He was supposed to be with the main group in preparation for the Brazilian Super Cup, but in Volta Redonda he achieved another victory among so many setbacks in his career.

With every touch of the ball, even the simplest, above average technique. The intelligence to lead the boys and the empathy and total understanding of the pain of teammate Noga, who was injured minutes after taking the place of Caio himself, who played for 60 minutes and felt nothing.

It was difficult for Vitor Pereira to have the 29-year-old defender with a physique punished by repeated injuries. But every time he’s on the field, even in a match that was only worth a goal for Lorran, 16 years old, the youngest to score a goal for Flamengo’s professional team, the level of football practiced in Brazil invariably rises.

The same goes for Renato Augusto, who even had a productive 2022: he participated in 50 matches, scored five goals and provided eight assists. For the first time playing for 90 minutes in the season, he led Corinthians in the comeback against Guarani by 2 to 1. At Neo Química Arena, home of the team whose performance depends a lot on field command.

But also his number eight shirt. Fagner’s man of inversions from the left, with the characteristic finish that has already saved the team from São Paulo so many times. From assistance with incredible category for Roger Guedes to tie.

The recurrence of injuries and periods of absence, even at the age of 34, are not the same as those of Rodrigo Caio. But Fernando Lázaro knows that he won’t always be able to count on the best and most important midfielder in the squad. What remains is the wisdom of managing the minutes possible for the most important moments.

In both cases, the touch of class when the body allows it. It’s up to the team to enjoy it and the fans to enjoy it. 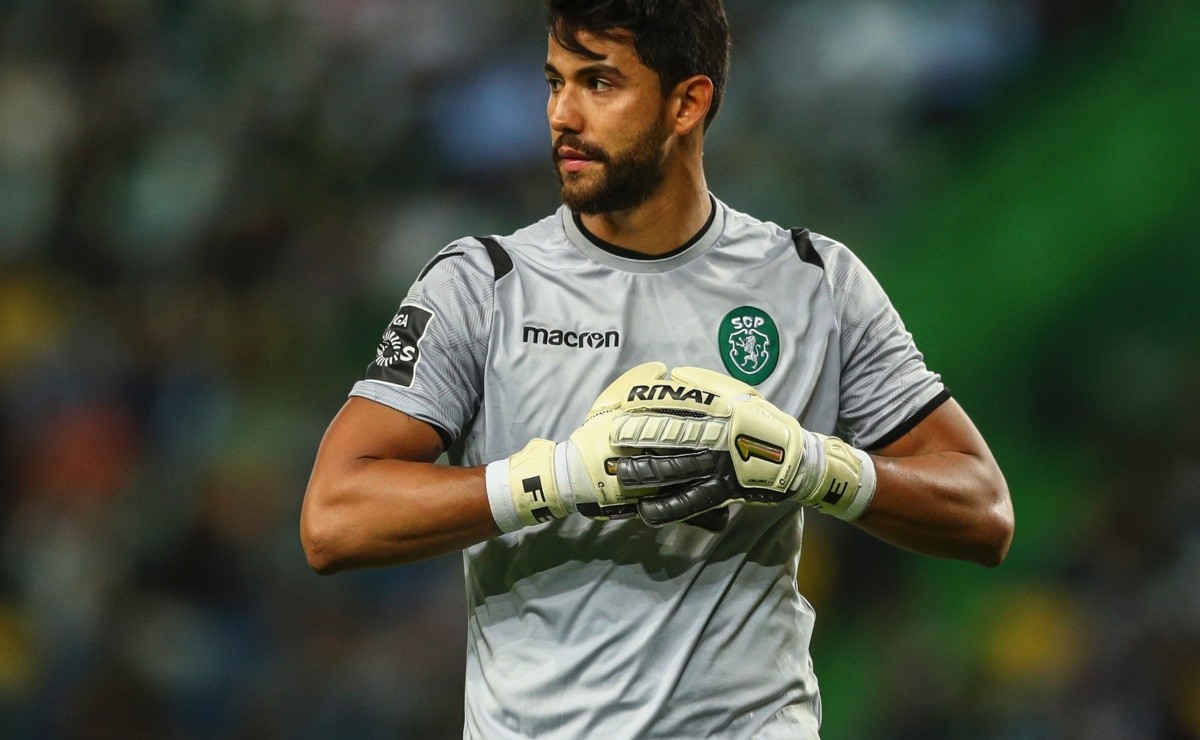 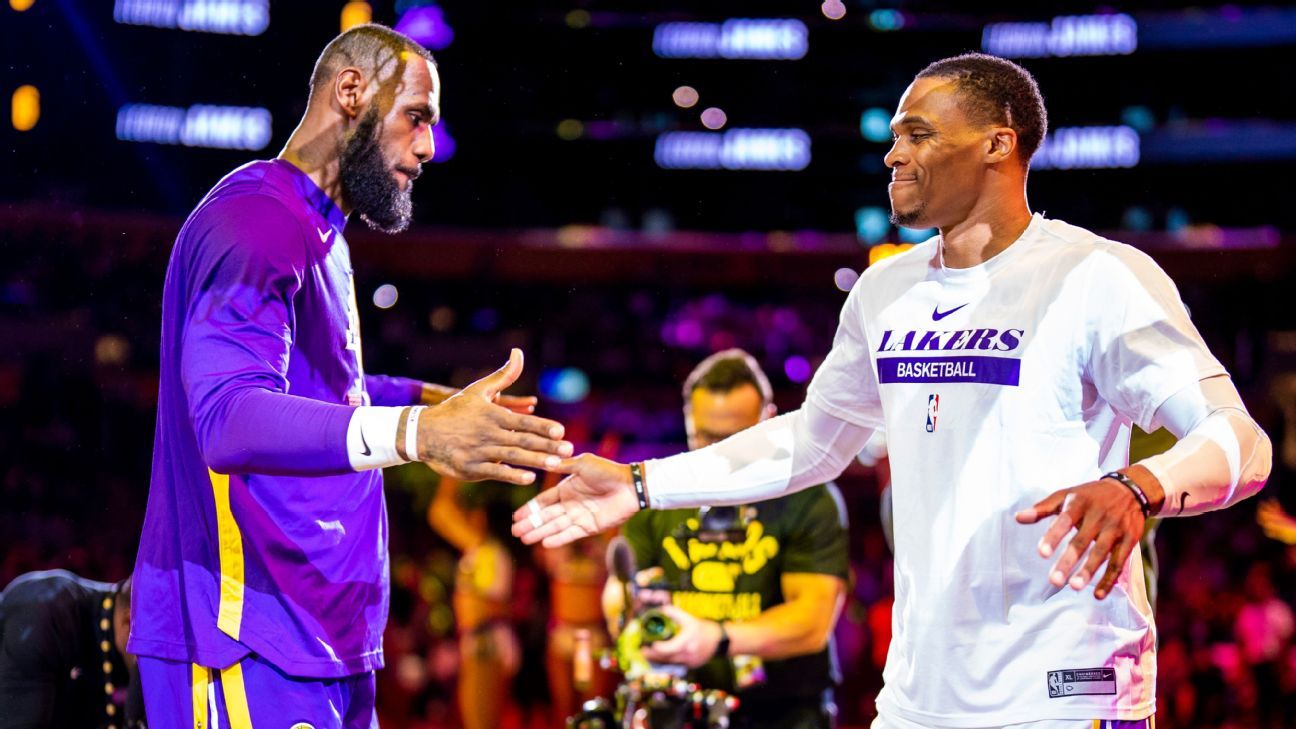 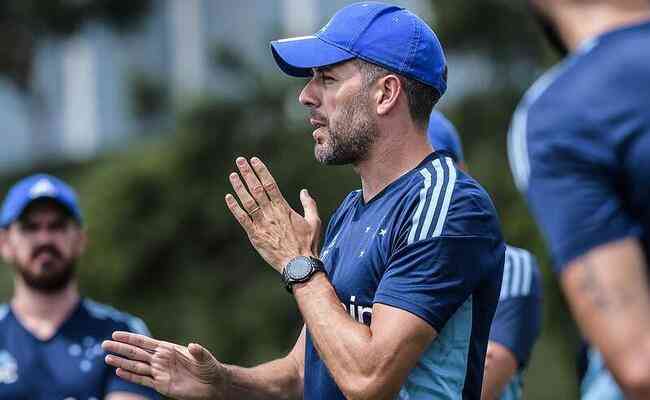