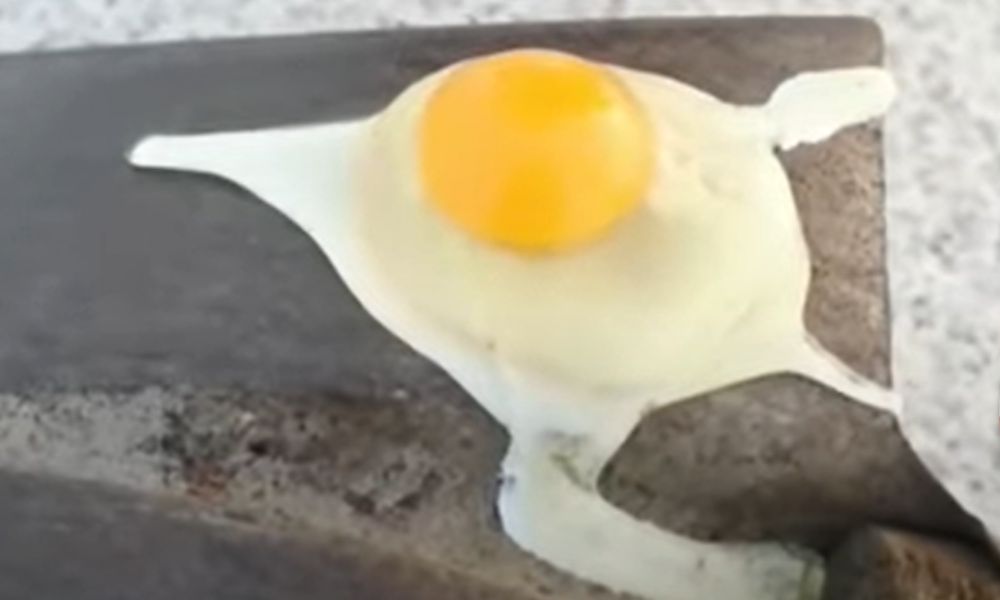 Temperature was the lowest recorded on Mohe since 1969; country’s record is held by the city of Genhe: -58ºC

Playback/Youtube/@SkyNewsEgg freezes in a matter of seconds in China

The town of Mohe in China, reached on Sunday, 22, the lowest temperature ever recorded in the region. Thermometers marked -53ºC, Chinese state media reported on Tuesday, 24. Since 1969, when the record was -52.3ºC, residents of Mohe have not faced such extreme cold. To show just how low the temperature was, a correspondent for state broadcaster CCTV cracked an egg on top of a shovel, and the food froze in a matter of seconds. Despite being a record for the region, this was not the lowest temperature ever recorded in China. In 2009, the city of Genhe, which is also in the north, reached -58°C. Mohe borders Russia and is known as the “North Pole of China”. According to the newspaper “China Daily”, the destination is considered the coldest in China and its winter period “generally lasts eight months”. Mohe became a tourist spot after authorities developed special winter programs.

Previous FIFA 23 is Steam’s highest grossing game in Brazil; see TOP 10 of the week
Next List of Oscar nominees