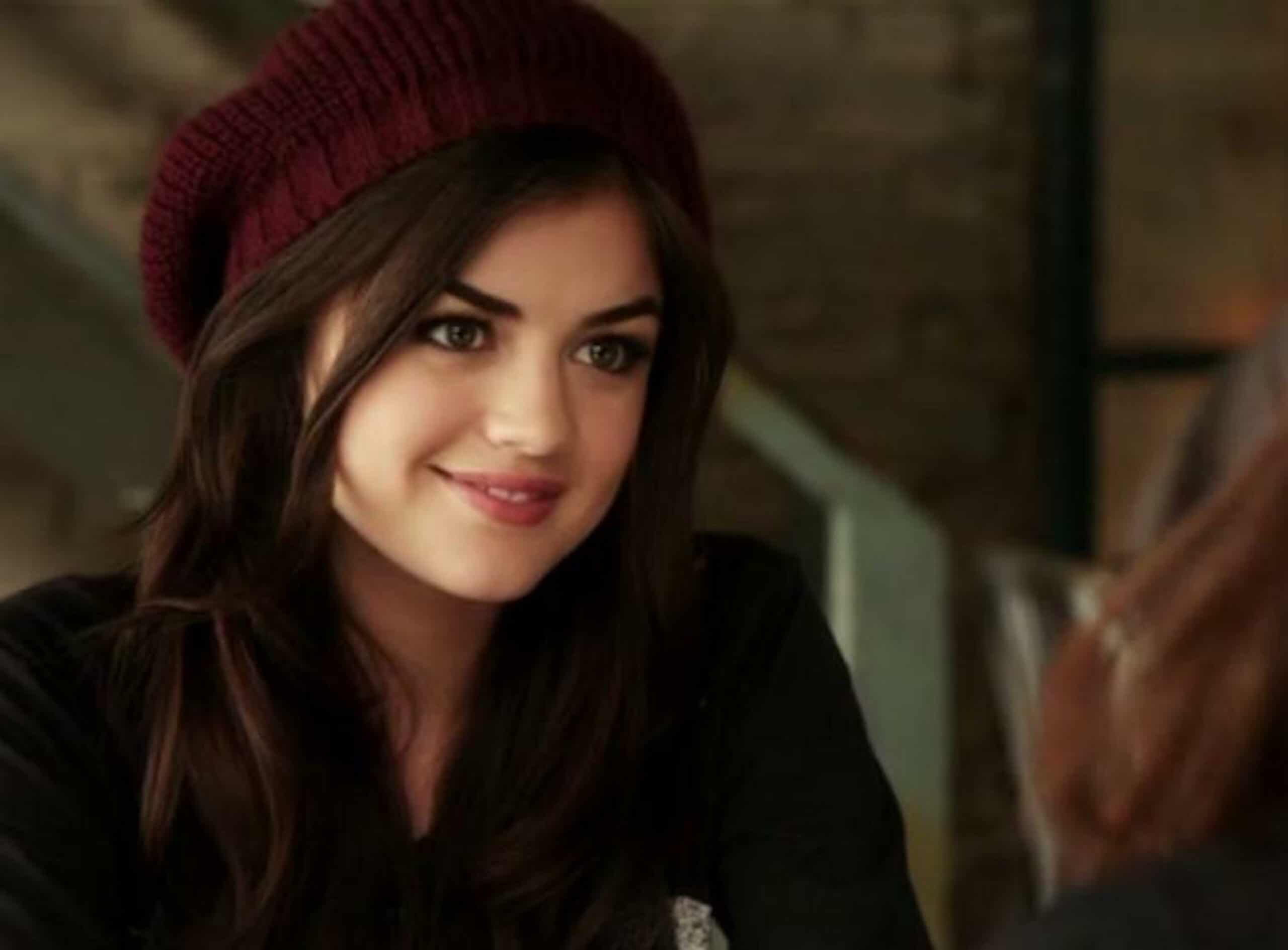 
The actress Lucy Hale revealed that she is finding it much more advantageous to date men older than her.

Currently 33 years old, the actress seems to be following in the footsteps of her character on the series. Pretty Little Liars and leaving everyone with their jaws dropped by revealing that she has been with men up to 52 years old.

In the series, the character Aria is a teenager who dates her teacher, Ezra Fitz, approximately 15 years older than her.

In real life, the actress made headlines in 2021 for having had an affair with actor Skeet Ulrich, FP Jones, from riverdalewho is 20 years older than her.

She recently told Rachel Bilson on a podcast (via Page Six) that she believes her future is with an older man.

“I feel like I’m likely to end up with someone my age or older just because of my non-negotiable preferences. I feel like a lot of people in that older age group will understand them,” she said in the episode. Broad Ideas, from January 2nd.

The actress has a profile on the exclusive dating app Raya. It was created and developed specifically for Apple users and is only available on the App Store.

Upon registration, the user is asked to mention their monthly earnings and their preferred luxury brands. The application then performs an analysis to decide whether or not the user is able to access the network.

On Hale’s profile, she set her preferred age range for suitors to 50 and said she doesn’t expect any “games or schemes” from older men. She wants something serious.

The “Pretty Little Liars” alum, who has her age range on exclusive dating app Raya set to 50, said she doesn’t expect “games” or “bulls-t” from older men.

Hale told listeners that as “dramatic” as it sounds, she’ll “die alone” before she “settles down” with someone.

The actress has her requirements

It is worth mentioning that in her non-negotiable preferences in the application, she made it clear that she requires a man who is funny and spiritually evolved, but who does not ask so many questions.

She also does not accept that they come to give a hint about her physical appearance, as they did in 2020 suggesting that she let her hair grow.

“I couldn’t tell you how many times guys said, ‘You should let your hair grow back. I like long hair,'” she told Cosmopolitan at the time. “I just say right away, ‘I’m not going to cut my goddamn hair for you. I cut my hair for myself’.”

Hale explained: “Some people might call me very demanding but I have these standards and I refuse to believe that doesn’t exist… I just have to be patient.” 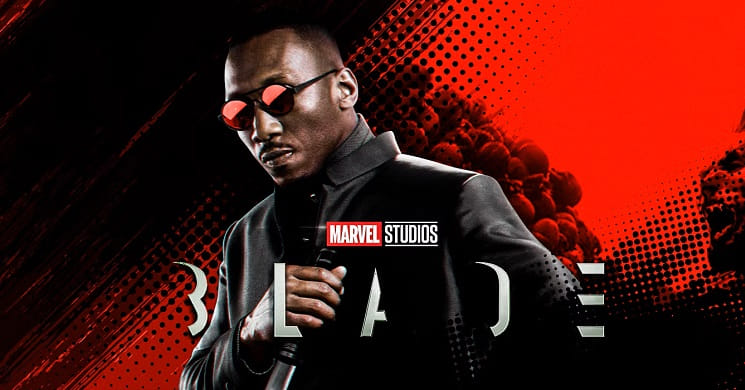