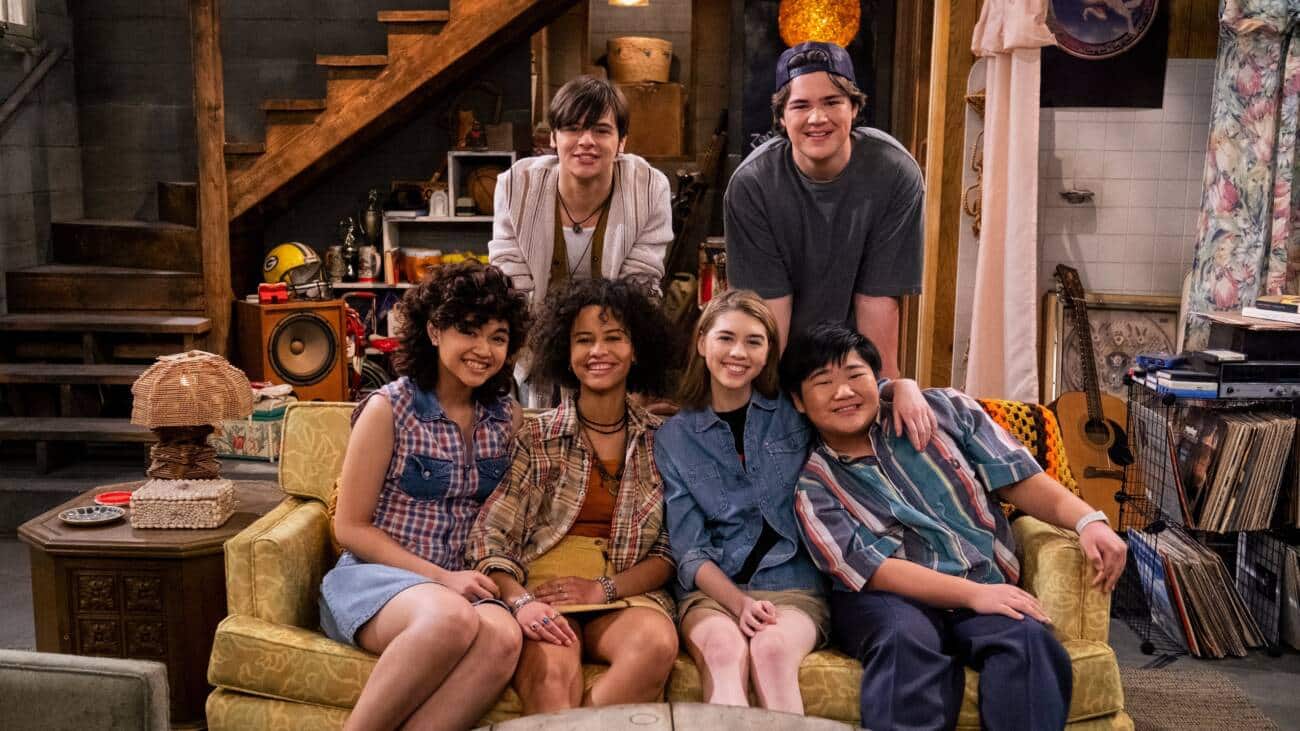 The series ‘That ’90s Show‘, sequel to the classic comedy ‘That ’70s Show‘, debuted at number five on the most popular series of the week on Netflix.

Watched for 41.1 million hours, the production had only its first three days accounted for. Its success or failure can only be determined in the coming weeks, considering how stable it will be in the TOP 10 of the streaming service.

In addition, the second season of ‘Ginny & Georgia‘ continues to dominate the platform, having logged 87.4 million hours watched in its third week since launch. The first cycle also remained stable in fourth place, with 43.3 million hours checked.

The second season of ‘Vikings: Valhalla‘ and ‘Wandinha‘ complete the TOP 3.

The new series begins in 1995, with Leia Forman, Eric and Donna’s daughter, visiting her grandparents (again played by Kurtwood Smith and Debra Jo Rupp) in Point Place, Wisconsin, where she matures with a new generation of teenagers “under the watchful eye of Kitty and Red”. Sex, drugs and rock ‘n roll never die, but their guises change.

The only main cast member who does not return is Danny Mastersonwho played Hyde, as he prepares to stand trial on multiple sexual assault allegations.

bonnie turner and Terry Turnercreators of the original series, are responsible for the script and also join as executive producers.

Gregg Mettler is the showrunner of the new version. 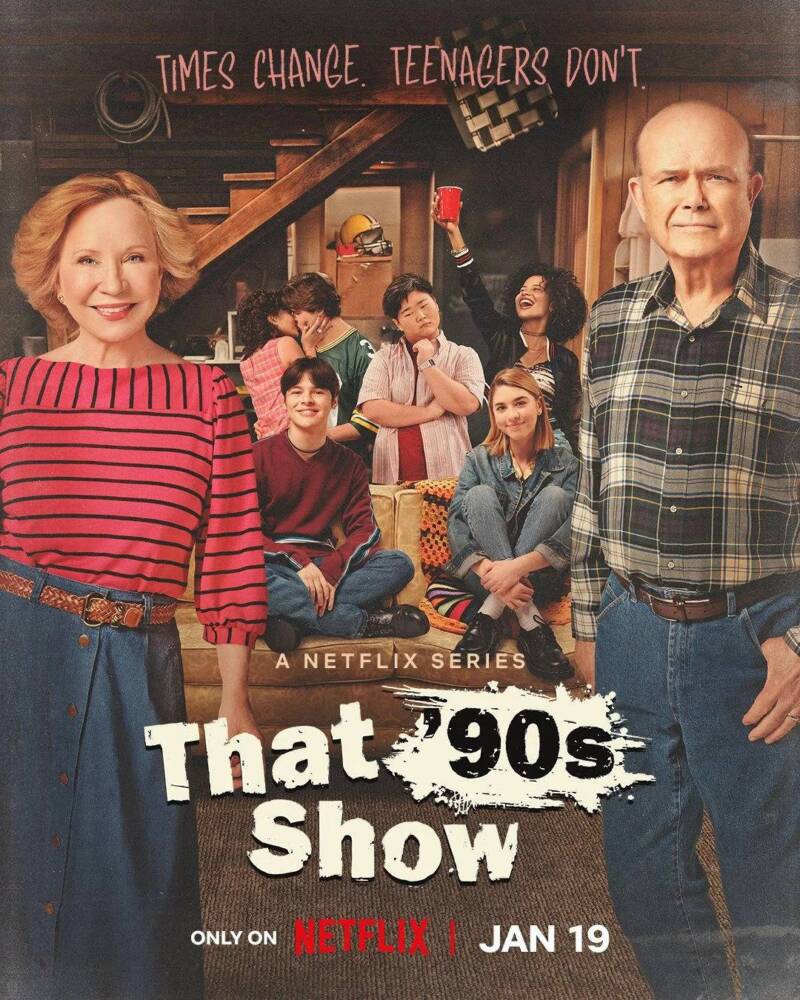