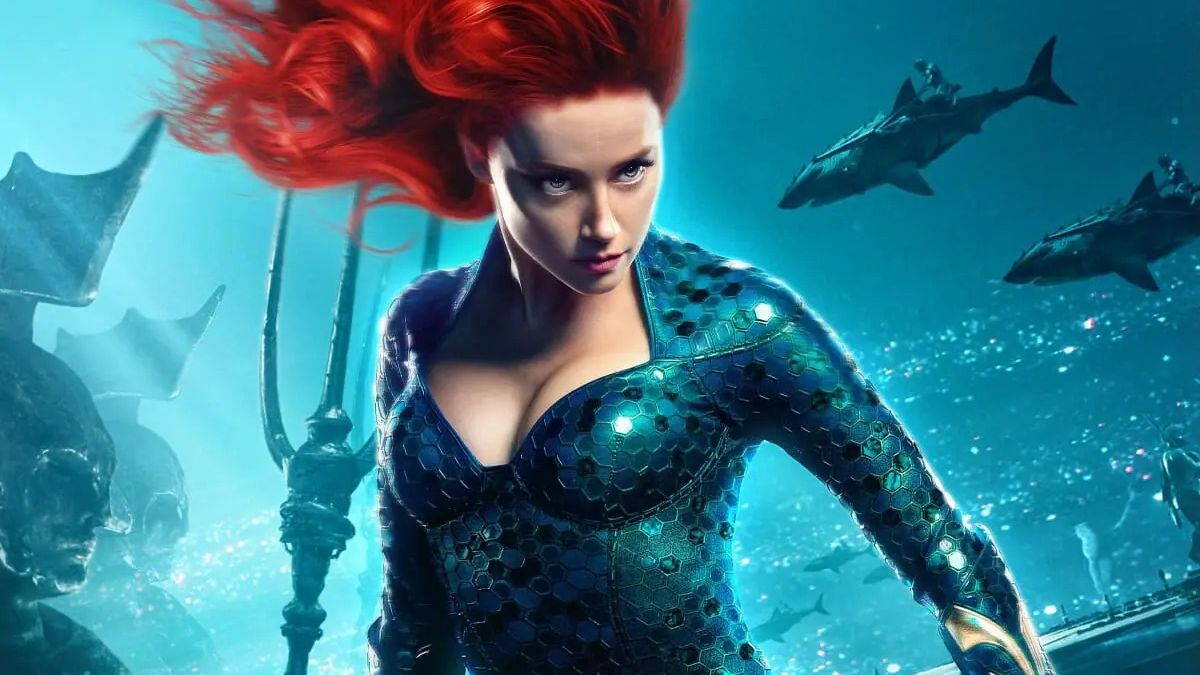 Amber Heard should not be replaced Aquaman and the Lost Kingdom, despite her setbacks with US justice in the trial involving her ex-husband Johnny Depp. Even having faced an unfavorable court decision and having to deal with the weight of public opinion surrounding the case, she must continue in the role of Mera in the sequel to the DC hero.

In an interview with Variety, a spokesperson for the actress denied rumors that Warner Bros would have removed her from the feature because of all the controversies surrounding the trial and the case itself. In a statement, the representative highlighted that these rumors are not new and classified them as “inaccurate, insensitive and insane”.

What will happen to Amber Heard in Aquaman 2?

The story about Heard’s supposed departure from aquaman 2 arose mainly after Just Jared published a note stating that Warner had decided to remove the actress from Lost Kingdom, choosing another actress to live the romantic couple of Jason Momoa. However, the page itself recanted in the sequence, saying that the studio had only chosen to reduce the character’s role in the story.

Still, there is even a movement on the internet calling for Warner to replace Amber Heard in the film, rightly claiming that all the controversy surrounding the accusations made against Johnny Depp and the unfavorable decision to the actress could harm the performance of aquaman 2 when it hits theaters in March 2023.

The studio never commented openly on the subject and, taking into account the proximity of its debut, it really seems unlikely that we will have an exchange of actresses in this way. Even because director James Wan has already finished filming Lost Kingdom for some time and to do a reshoot of this size and with a character so relevant to the story would be something not only expensive, but that could force a further delay for the film.

On the other hand, reducing your screen time in editing is a less expensive solution — although it may affect the script, depending on the size of your original role.

The point is, this is just another one of the internal crises that Warner has to deal with involving its DC cinematic universe. In addition to the whole situation involving Amber Heard, the studio is also trying to put out another fire involving its heroes with Ezra Miller and his constant appearances in police pages.

Aquaman and the Lost Kingdom hits theaters on March 17, 2023.