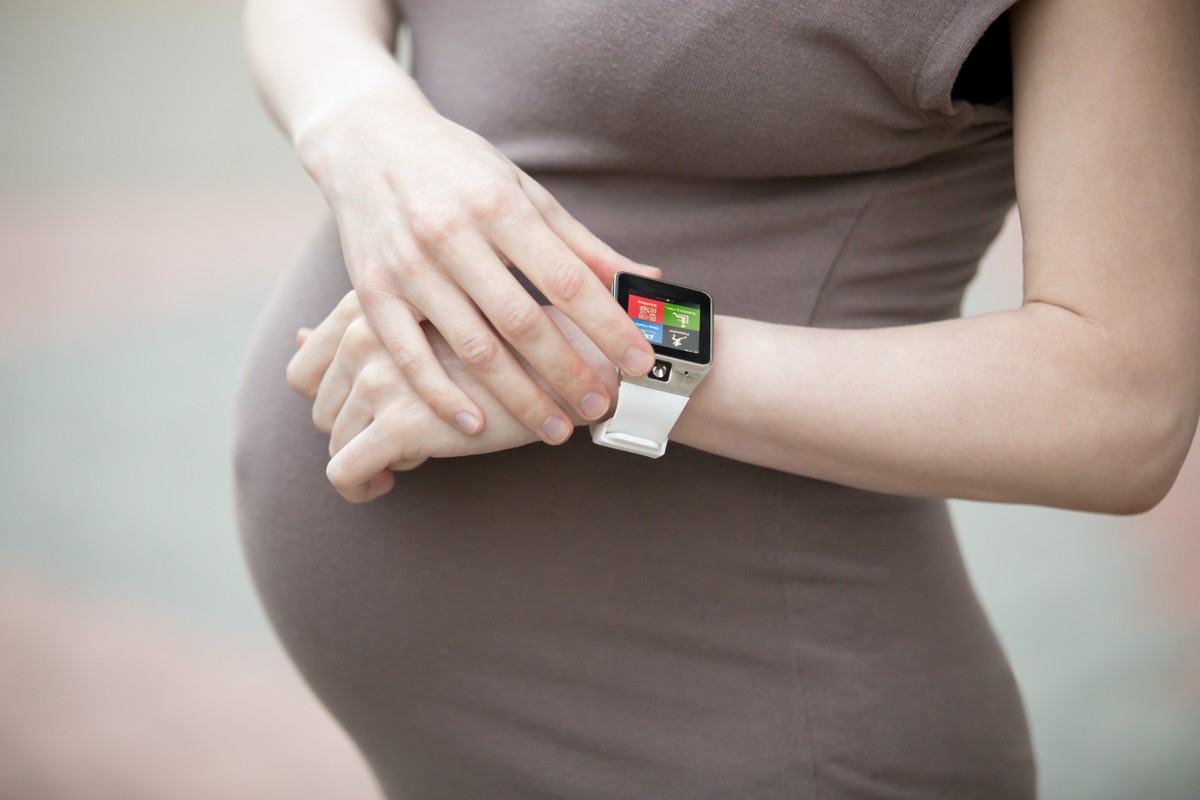 “My smartwatch warned me I was in labor,” says mom | Behavior

It wasn’t the contractions, or the waters breaking, or any other “sign of nature.” What made the American Jesse Kelly, 39, discover that she was in labor was a notification sent by her smartwatch.

On December 17th, Jesse was at home in the city of Costa Mesa (California), when he received a warning from his watch. “I was lying in bed because I wasn’t feeling well, but I didn’t know if it was my morning sickness coming back or if I had caught the virus from my other son,” she said in an interview with the television channel. CBS.

That’s when the device started giving alerts that your heart rate was higher than normal. “He notified the first time and I was surprised. The second time, maybe ten minutes later, again. When the notification came for the third time, about half an hour later, I thought: ‘OK, something is wrong'”, he reported.

The American Jesse Kelly only found out that she was in labor because of a notification sent by her smart watch – Photo: Reproduction/CBS

As she faced a risky pregnancy, Kelly did not hesitate and went straight to the hospital. Arriving there, she discovered that her blood pressure was low and that she was already in labor and losing blood, due to a premature placental abruption.

Three hours after being admitted to the emergency room and attended by doctors, the woman gave birth to a baby girl, little Shelby Marie. Now, Kelly thanks not only the team that assisted her, but also the watch, which sent the notification and allowed her to seek help immediately. “I literally thought I was going to die. There were so many doctors and stuff in there… It’s definitely not just a text message. Pay attention and listen to her body,” she added.

According to gynecologist and obstetrician Wagner Hernandez (SP), a specialist in multiple and high-risk pregnancies, maternal heartbeats actually increase during labor, just as happened to Jesse. “It is not known exactly all the causes for this to occur, but it is thought that it has a direct relationship with stress, pain, in addition to a hormonal issue”, he clarifies.

Would it be possible to predict childbirth?

According to the doctor, the heart rate does not usually suffer a large increase before contractions and labor itself, but only during the process, precisely because it is related to stress and pain. “It’s difficult to study this. I would even need to take advantage of these smartwatches to get an idea if there is any elevation [dos batimentos] before the beginning of the process and if this is a fact or not”, he points out. “The interesting thing about this type of watch, thinking about this aspect, would be to try to predict the delivery that is approaching, but I don’t think that is possible in a first moment” , evaluates.

Anyway, Hernandez considers that this anticipation would be more out of curiosity. “It would not be of great benefit to identify whether the woman is still going to go into labor in the next few hours, unless she lives in a distant region, where she needs care. Otherwise, nature just puts these painful and rhythmic contractions as a form of alert, so that the woman can recognize the process”, he highlights. “We can’t have a pain-free delivery. Every woman feels this pain — it can be sooner, later, bigger or smaller —, but it ends up being a sign from the body that the birth is about to happen”, he adds.

Mother and baby under observation

The doctor also explains that the mother’s heartbeat is monitored during labor, but not as often as the baby’s. “Especially in a delivery that is proceeding normally, with a low-risk patient. Now, in a patient who, eventually, is at risk or is already under the effect of analgesia, then this monitoring is done more closely, due to risks that may appear”, he concludes.

Previous “This happened now”; Bruno Henrique makes a last-minute decision in his career and warns Flamengo
Next ‘The Swimmers’: the sisters who made an epic escape from Syria and had opposite fates 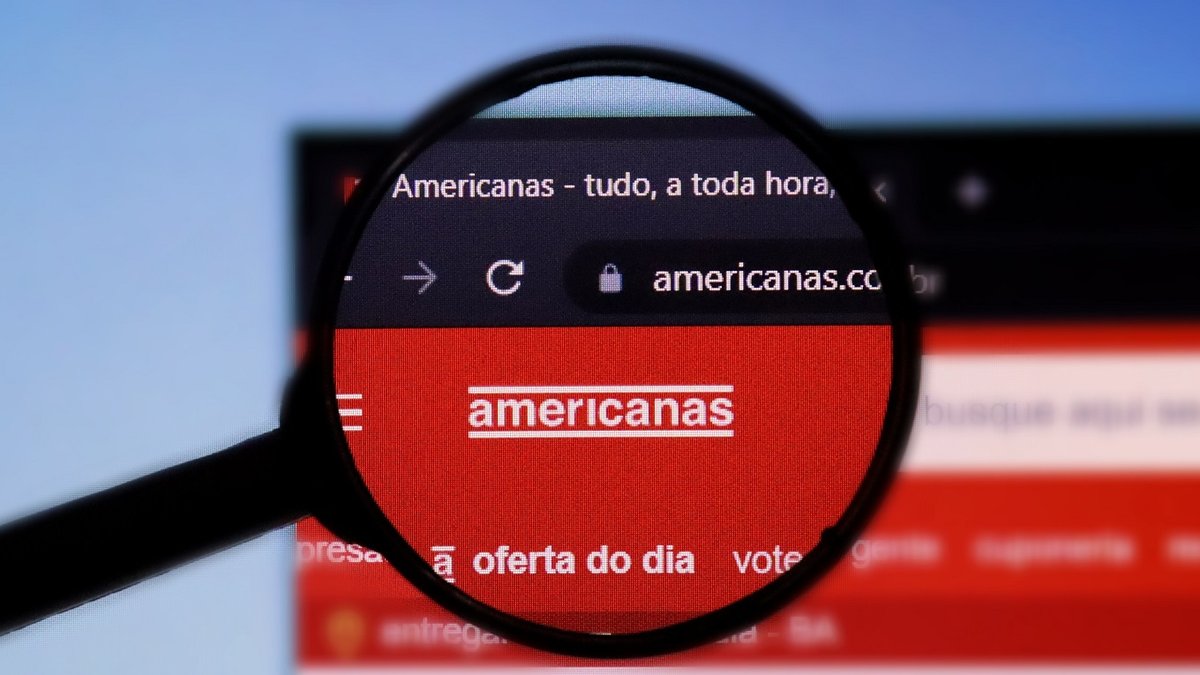 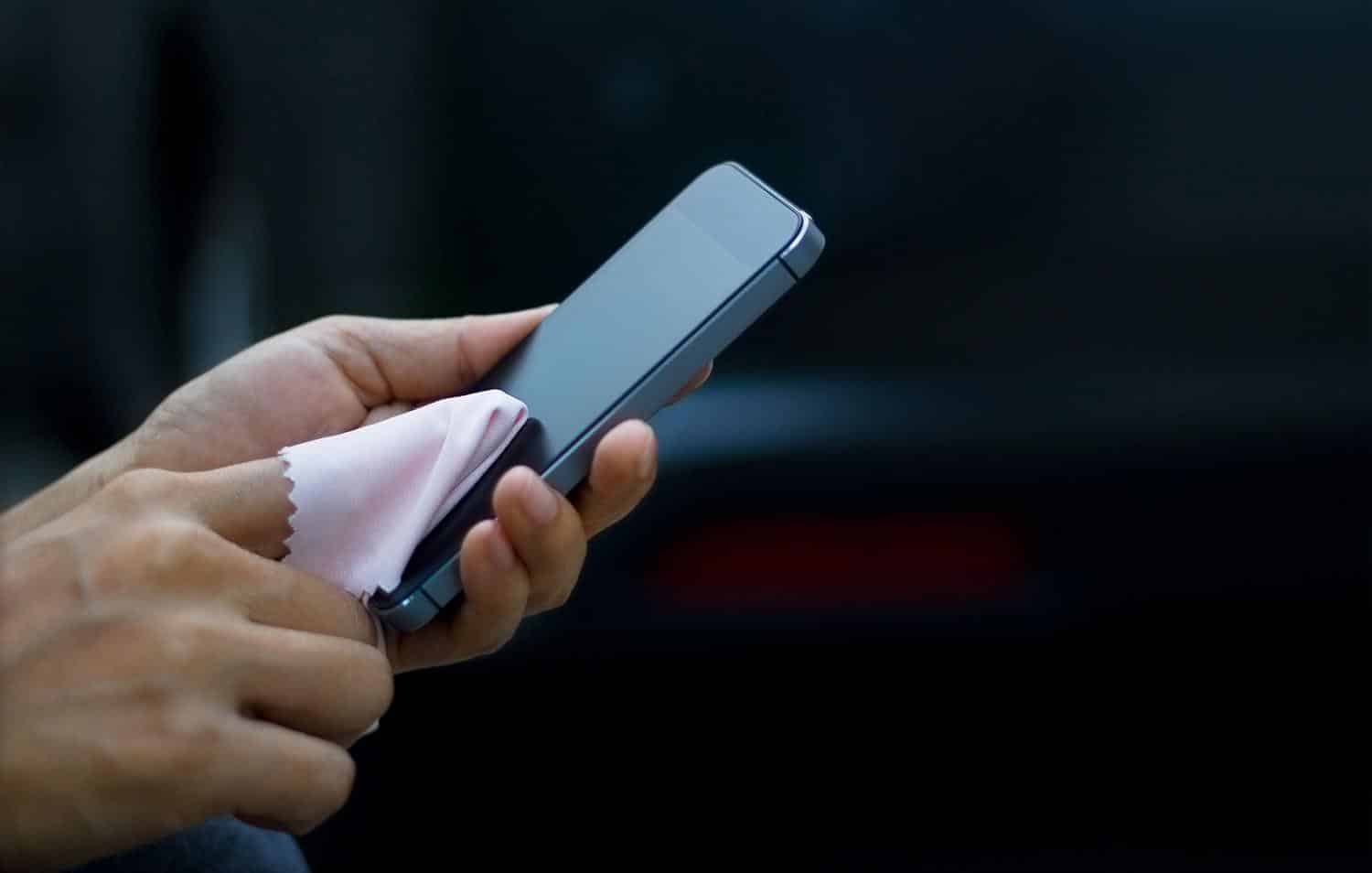 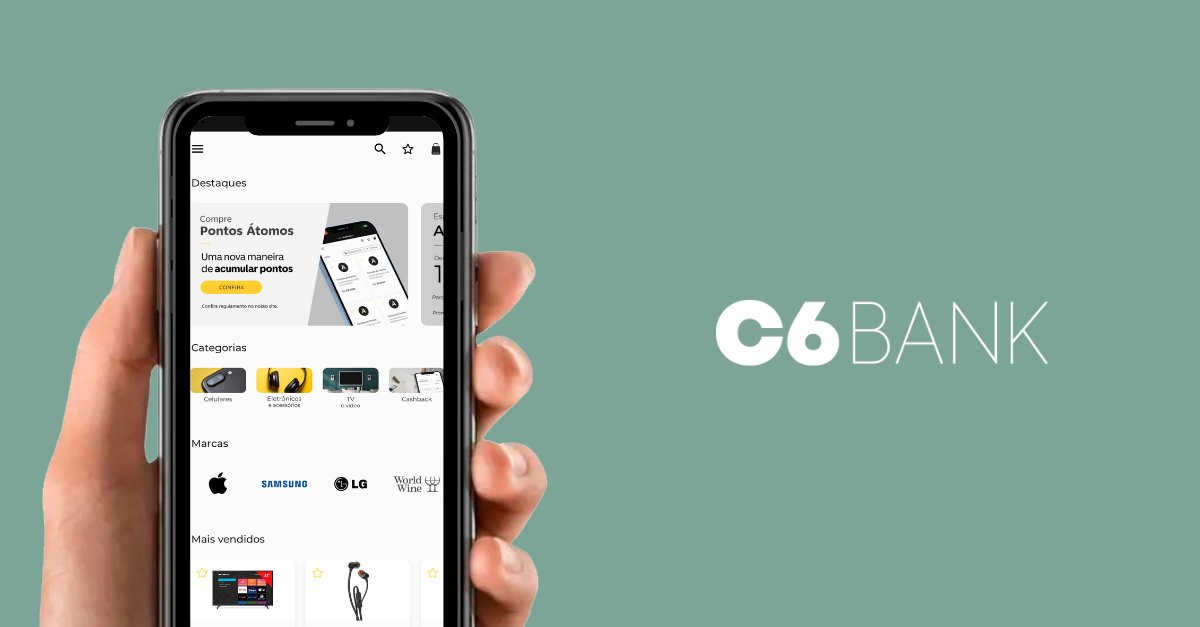 Great news for the loyalty program market! From now on, customers of C6 Bank have …