A 24-year-old woman died just days after getting engaged. The cause of death? She used the wrong spoon to stir her teacup. Jess Prinsloo, from Salisbury, England, was on holiday in South Africa with her partner of three years, Craig McKinnon, when he asked for her hand in marriage. Unfortunately, the couple’s happiness was short-lived, as the young woman ended up having a fatal reaction to the drink.

Jess had a serious dairy allergy and was rushed to the hospital after using a spoon with traces of milk to stir her tea. Within moments, she went into anaphylaxis, which caused her throat to close up. She usually carried two pills to reverse a possible allergic reaction, however, they didn’t work. The woman, who worked as a marketing executive, was taken to hospital but died the next day, on New Year’s Eve.

Her heartbroken fiancé said the two were on a dream trip when he proposed to her at God’s Window in Mpumalanga. “Many of her family live in South Africa and she hadn’t been back in six years so I knew there was no better place to propose”Craig told the British publication The Mirror. “My voice cracked when I got down on my knees and asked, ‘Will you marry me?’ She said, ‘Oh my god’ and started crying before saying yes. The look on her face…it meant everything”completed.

To the newspaper, Craig said that he met Jess at the university in 2019, before moving in together in 2021. He said that the bride had already had other similar episodes. “Another time, she ordered a vegan dessert that wasn’t supposed to contain dairy and she needed multiple meds and a trip to the hospital. I haven’t had dairy in about three years because it just wasn’t worth the risk.”, he explained. According to the boy, his companion was allergic to dairy products since she was nine months old and was resurrected after coming into contact with milk when she was 18 years old.

After the young woman’s death, Craig faced difficulties in paying the medical bills of £3,700 – about R$23,000, in the current exchange rate of the pound – and another £1,200 (R$7,500) in fees from the coroner. To help with expenses, Jess’s family created an online crowdfunding campaign and managed to hold her funeral in South Africa. However, back in the United Kingdom, this Monday (23), the groom wants to organize another farewell for his beloved. “When Jess died, a part of me died too – but there is no one to blame for his death”lamented.

The man also intends to help people find their way around allergies and possible health problems. “It’s something people can’t control and it can kill them. I just want people to listen and understand how serious this is.”he concluded. 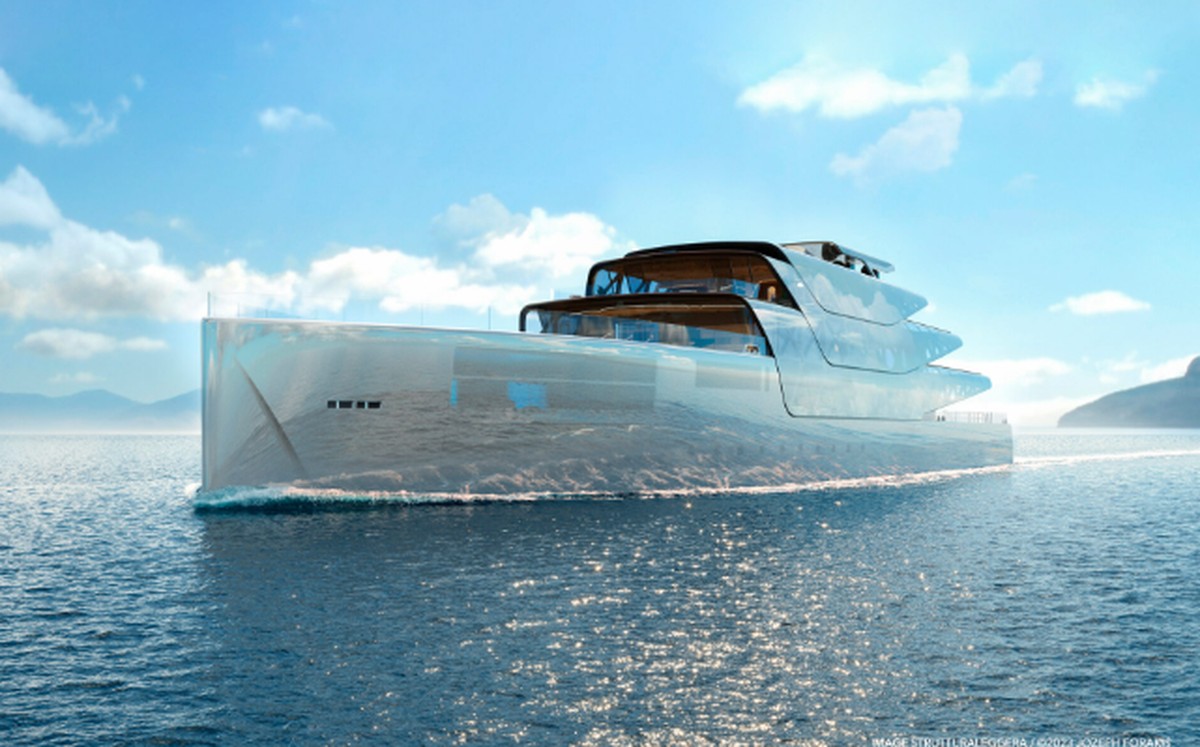 3D-printed superyacht with mirrored glass is ‘invisible’ at sea | Technology 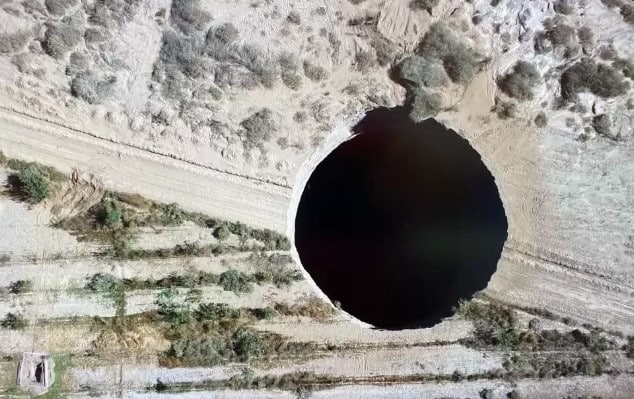 Giant hole in Chile: what do we know six months later? 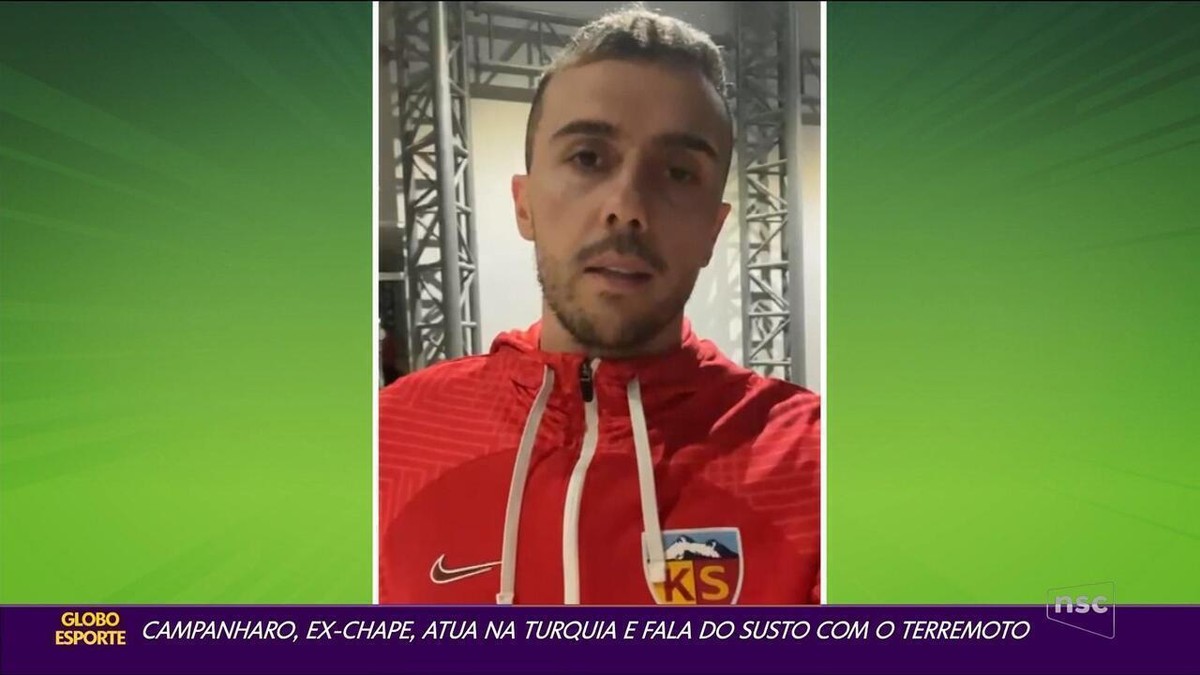 Coach of Hatayaspor, from Turkey, reveals that he still doesn’t know the whereabouts of striker Christian Atsu | international football 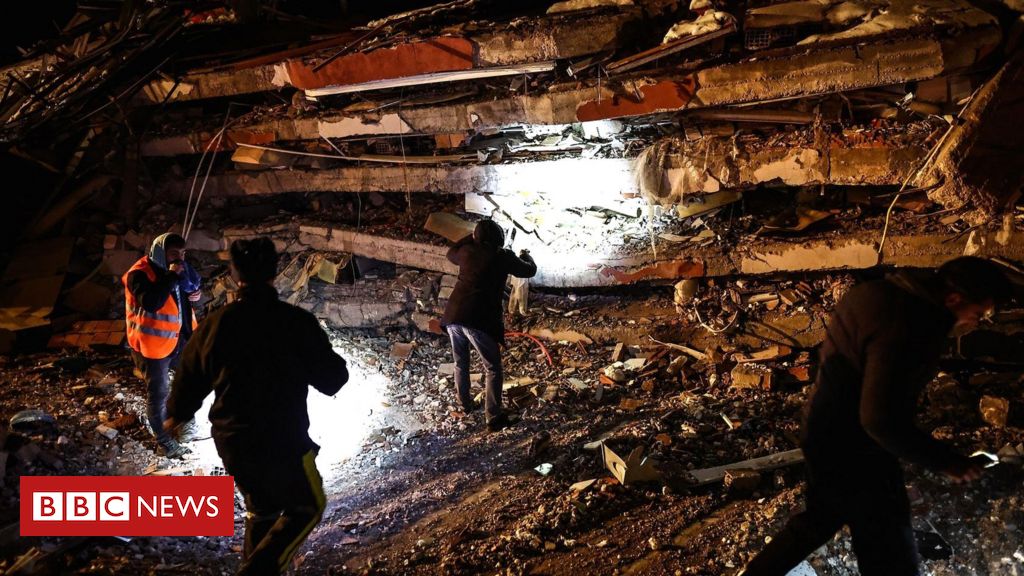 Credit, EPA-EFE/REX/Shutterstock photo caption, Rescuers race against time to save people trapped under rubble after …