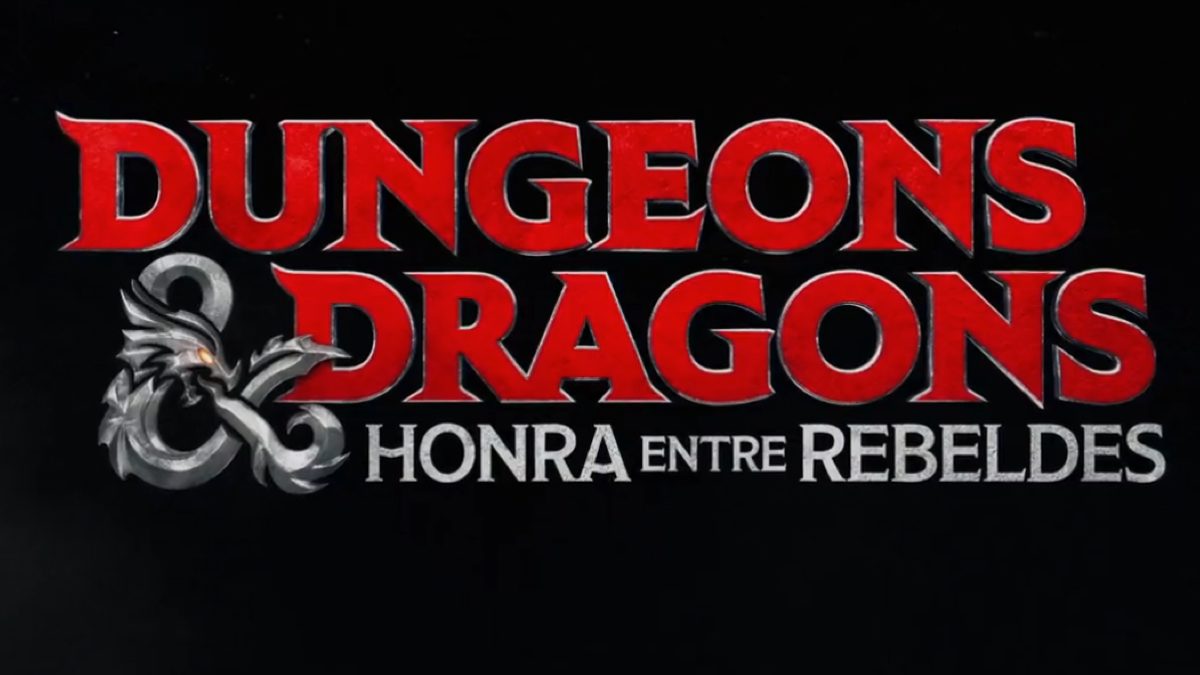 Paramount Pictures has confirmed that it will take the feature Dungeons & Dragons: Honor Among Rebels for SDCC 2022.

The film’s panel will be the first of the event’s 2022 event and will feature the film’s cast and producers on stage at Hall H.

Will we have the first trailer revealed? What we do know is that the gifts will win a movie poster.

The event will also feature an experience from the film that will take place inside a tavern. Thus, guests will find an immersive 20-minute experience for exclusive photos and giveaways and the chance to sample Dragon Brew while interacting with their favorite characters and creatures from Dungeons & Dragons.

The project for the studio will be directed by Jonathan Goldstein & John Francis Daley with a script written by the duo and Michael Gilio.

Little is known about the adaptation, we don’t have an official synopsis yet, which we know will be based on the famous RPG game.

The project will be carried out by Hasbro/eOne and Paramount Pictures which launches the film worldwide in theaters.

Dungeons & Dragons: Honor Among Rebels arrives in March 2023 in theaters.