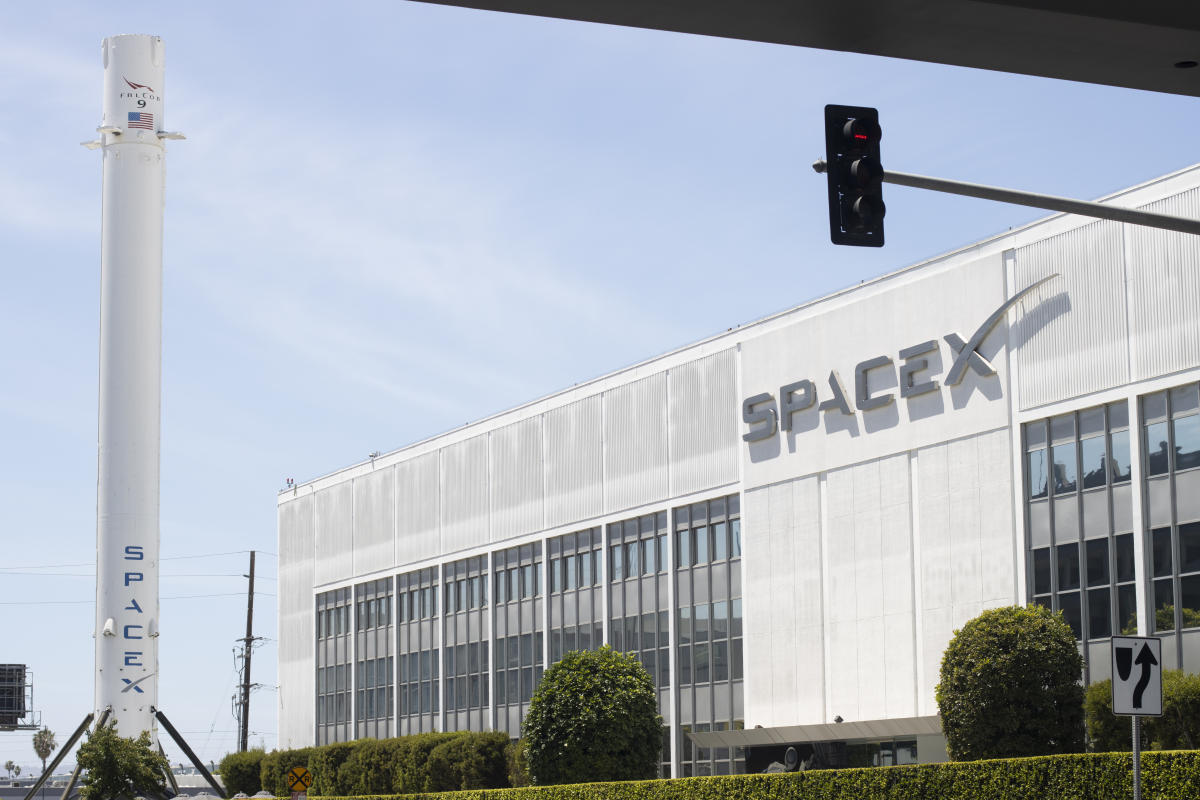 The European Space Agency (ESA) is discussing preliminary technical issues with the US maker of aerospace systems SpaceX that could lead to the temporary use of its launchers. The possible negotiation comes after Russia made Western access to Soyuz rockets impossible.

ESA Director-General Josef Aschbacher said that among the possible solutions to resolve the impasse include help from Japan or, eventually, India.

The discussion takes place while the final timetable for the European Ariane 6 rocket, from the French company Arianespace, is not yet completed.

“I would say there are two and a half options that we are discussing. One is SpaceX, which is clear. Another is possibly Japan,” Aschbacher told the British news agency. Reuters.

“Japan is awaiting the maiden flight of its next-generation rocket. Another option could be India,” he continued. “SpaceX, I would say, is the most operational of them and certainly one of the backup launches we are looking at.”

However, according to the director-general, negotiations are still under analysis, and any alternative would be provisional.

*With information from Reuters.

Previous Dinei on Corinthians athletes and coach: ‘They don’t deserve the crowd’
Next Bia Haddad wins and goes to the final of the WTA 1000 in Toronto – 08/13/2022 – Sports 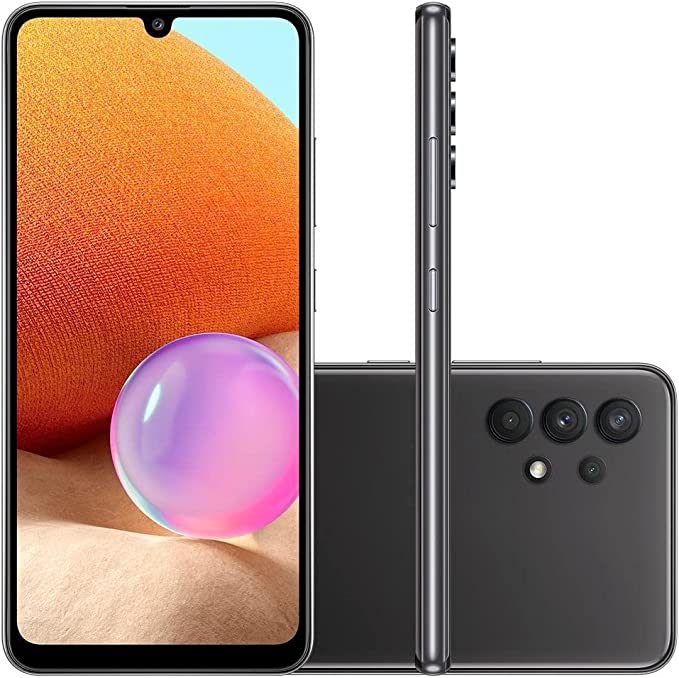 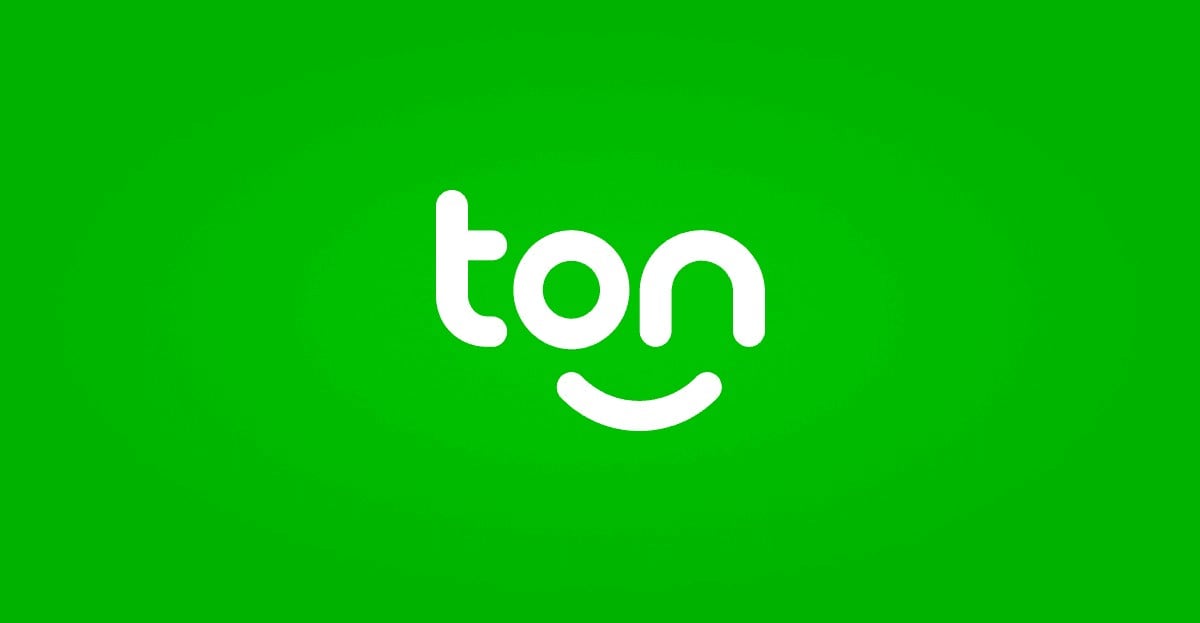