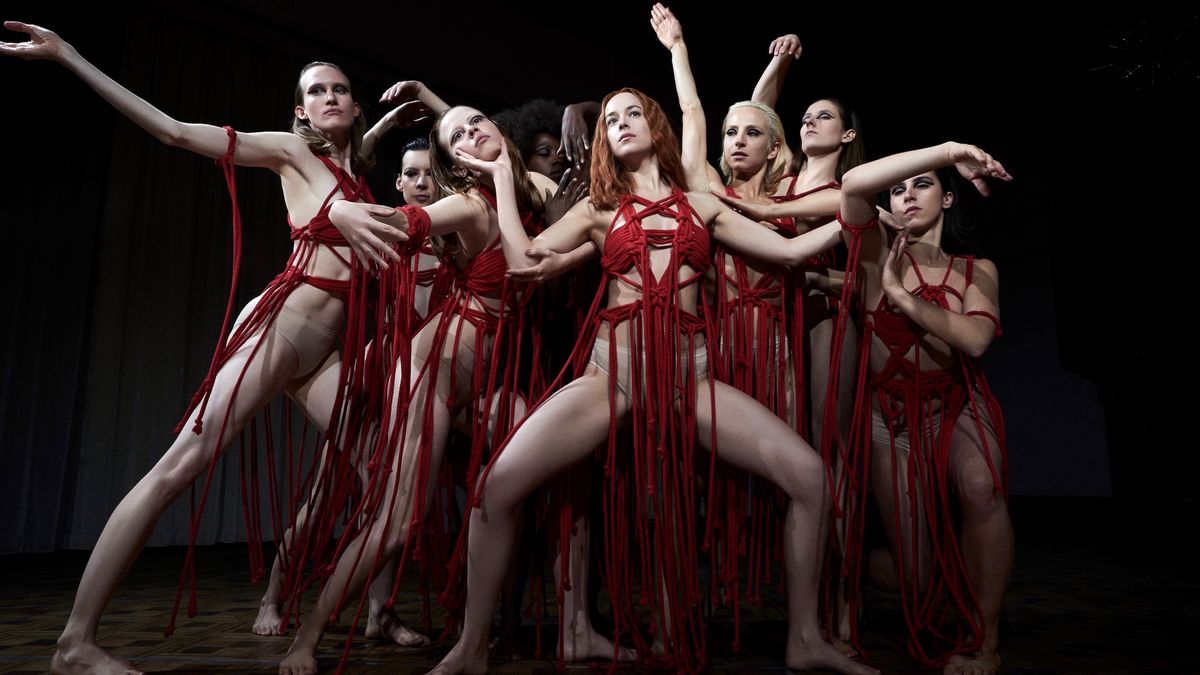 Read our picks of the best Prime Video originals. And if you haven’t signed up yet, you can join by clicking the link below.

Amazon Prime Video gives you access to thousands of movies and TV shows for streaming. This includes great original series and movies like The Boys and The Tomorrow War. You can also subscribe to other premium services on Amazon Prime Video.

Arguably Prime Video’s best original film, Lynne Ramsay’s You Were Never Really Here is a stunning thriller starring Joaquin Phoenix. A silent and ruthlessly efficient mercenary is hired to retrieve the daughter of a political human trafficker. As he works to save the girl, he uncovers a conspiracy that could kill him.

Oscar-winning actress Regina King made her directorial debut with this 2020 film, proving she’s just as skilled behind the camera as she is in front of it. Based on the play of the same name by Kemp Powers, who also wrote the screenplay for the film, One Night In Miami… offers a fictionalized account of a night in 1964 when Malcolm X, Muhammad Ali, Jim Brown and Sam Cooke met to celebrate a great victory for Ali. Over the course of the evening, the four icons discuss their differing thoughts on the civil rights movement and black liberation.

Directors Leo Scott and Ting Poo use new interviews and videos shot over several decades by acclaimed actor Val Kilmer to create a portrait of the global star. Having undergone cancer treatment, Kilmer has largely lost the ability to speak, but his thousands of hours of footage chronicle an incredible life and career. One of the best documentaries of 2021, Val is also among the best original movies on Amazon Prime Video.

In the 1950s, in a small town in New Mexico, a radio DJ and a young desk operator discover a strange radio frequency while virtually everyone in town is distracted by a big game of basketball at the local high school. As the two investigate, they become convinced they are hearing signs of alien life forms and investigate as best they can.

Luca Guadagnino’s retelling of Dario Argento’s classic 1977 horror film is an impressive work of cinema and one of Prime Video’s best original films. Dakota Johnson, Tilda Swinton and Mia Goth star in this story of an up-and-coming young dancer who joins a prestigious dance company. But things don’t look quite right. A shadow hangs over the dance company and its members, who face danger at the hands of mysterious forces.

The Map of Tiny Perfect Things is a fantasy teen love story in the lore of Groundhog Day, The Edge of Tomorrow and Palm Springs. A young man carelessly relives the same day over and over again, until one day he meets a girl trapped in the same time loop. Together, they work to find out what’s going on and get back to their old lives.

In the tradition of Fargo, Blow the Man Down is a dark comedy thriller set in a small town. The indie feature shows two sisters in a small fishing town mourning the loss of their mother and not knowing how to go on. After a fateful encounter with a stranger, the sisters delve deeper and deeper into the city’s criminal underworld trying to cover up their crimes.

One of Prime Video’s first original films, The Big Sick is a dramatization of star Kumail Nanjiani’s relationship with his wife, Emily V. Gordon. Written by Nanjiani and Gordon, the film follows the Pakistani-American comedian in search of love. After cultural clashes with the graduate student he is dating, he finds himself suddenly growing much closer to his family when she is diagnosed with a mysterious illness.

A sequel to the outrageous 2006 Borat mockumentary! America’s Cultural Learnings to Benefit the Glorious Nation of Kazakhstan, Borat Subsequent Moviefilm was a pleasant surprise in the early days of the COVID-19 pandemic. The film shows Borat, recently released from prison, returning to America, now with his 15-year-old daughter, to continue his study of the great western nation.

Tessa Thompson stars in this age-old love story. In 1950s New York, a TV producer and a jazz saxophonist rekindle a romance from the past. Although a lot has changed in their lives, their passion for each other remains the same. Set in times of change, Sylvie’s Love is a beautiful mediation about love, ambition and history.

In a career-defining performance, Riz Ahmed stars as a heavy metal drummer who loses his hearing in Sound of Metal. One of Prime Video’s best original films, Sound of Metal offers a sensitive and moving portrait of disability within a specific context, with Ahmed’s protagonist suddenly losing his livelihood as he contemplates a new life without his hearing.

An aspiring model in Los Angeles rises through the ranks of the industry thanks to her stunning beauty and youth, leading to the murderous jealousy of her peers in this shockingly beautiful horror film from Drive director Nicolas Winding Refn.

From director Julia Hart, I’m Your Woman is a tense and clever noir thriller starring The Wonderful Mrs. Maisel, Rachel Brosnahan. In the 1970s, a criminal’s wife has to run away with her baby when her husband cheats on their dangerous partners. Now, she must enlist the help of people she doesn’t trust as she learns new information about the man she loved.

A dark British comedy, Get Duked! is Ninian Doff’s feature directorial debut and one of Prime Video’s best original films. In in, a group of troubled young men are brought to the Scottish Highlands by their teacher in an attempt to help them build character and be proud of themselves. Alone in the desert, they soon find themselves hunted by an unhinged couple and must fight.

Starring Mindy Kaling and Emma Thompson, Late Night is a Prime Video original comedy from director Nisha Ganatra. When a TV host suspects she will be replaced after 30 years on the air, she realizes she needs to shake things up. Recognizing that her writing team is all white men, she hires a young Indian-American girl to great effect, but that doesn’t mean smooth sailing as past controversies resurface.

Black Box was the second installment of the anthological horror film series “Welcome to the Blumhouse” on Prime Video. It was directed by Emmanuel Osei-Kuffour Jr. and starring Mamoudou Athie. The sci-fi horror movie follows a single father who loses his wife and memory in a car accident. An experimental procedure could save his memories, but it leads him to question who he really is.

A modest spy thriller, All the Old Knives boasts an all-star cast including Chris Pine, Thandiwe Newton, Laurence Fishburne and Jonathan Pryce. A group of aging spies are brought together when one of them is believed to have been disloyal during an old case. An agent must eradicate the mole, which brings him face to face with an old lover as trust is tested and old scars are reopened.

Amazon’s first big hit Manchester by the Sea, directed by Kenneth Lonergan, follows a caretaker living a lonely life, which is shaken when he becomes the legal guardian of his 16-year-old nephew. Now, he is learning to care for someone else and learning about himself in the process. Manchester by the Sea stars Casey Affleck, Michelle Williams, and Kyle Chandler, and is one of the best original films on Prime Video.

These are 19 of the best Prime Video original movies you can stream right now.

What are your favorites? Let us know in the comments or on social media.

Amazon Prime Video gives you access to thousands of movies and TV shows for streaming. This includes great original series and movies like The Boys and The Tomorrow War. You can also subscribe to other premium services on Amazon Prime Video.

Previous Russia speeds up annexation in Ukraine in the face of advances by Zelensky troops
Next WRONG: L! erred in publishing a statement by Fernando Prass about Abel Ferreira