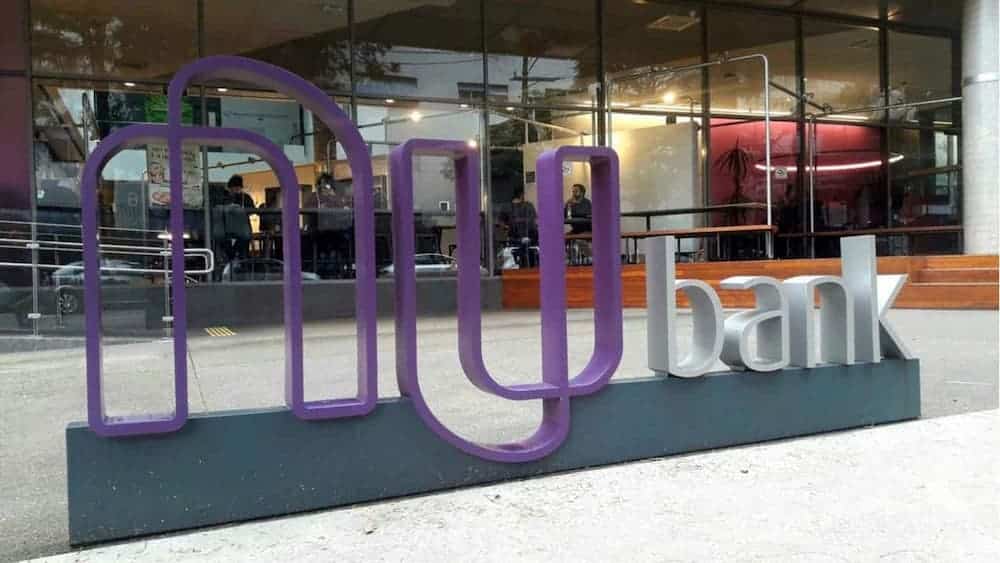 Nubank surpasses Santander in number of customers in Brazil

In the first nine months of 2022, digital banks won more customers than banks considered “traditional”, with physical branches. Thus, Nubank was the highlight, which gained the most new users in the period (14.9 million) and thus surpassed Santander in terms of total customers.

INSS will make extra payment to retirees and pensioners soon

In short, the Swiss bank UBS made a report based on data released by the Central Bank and found that Brazilian banks opened 111 million new accounts this year (taking into account a person can have more than one account in different banks), with of this total, traditional banks accounted for 14%, while digital banks accounted for 40%.

In addition, the survey also pointed out that Caixa Econômica Federal has 148.3 million customers, the highest number, followed by Bradesco (101.8 million), Itaú (95.5 million) and Banco do Brasil (73.6 million ).

Will the government pay Aid Brasil ahead of time in November?

The five main digital banks together have 193.7 million customers, that is, 21% of the country’s total customers. Nubank gained 15 million new customers in the first nine months of the year. C6 Bank, Inter and BTG Pactual/Pan, together, gained 21 million customers. Therefore, taking into account all institutions, the total number of current accounts reached 910 million by September.

How many job vacancies were created in the Lula government?